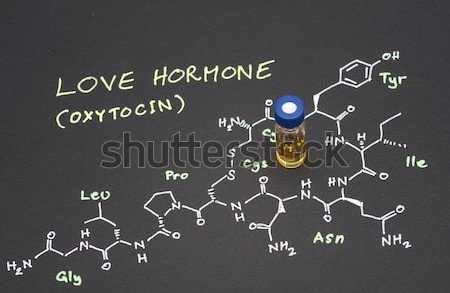 Oxytocin (known as the love hormone) is a hormone released from an anterior pituitary gland in animals as well as human beings. It is known as peptide or neuropeptide hormones. It is primarily produced in the hypothalamus and transported through the axon (the long thread-like structural part of a nerve cell along which impulses are conducted from the cell body to other cells) to pituitary glands. From pituitary glands, it secretes into the blood. Oxytocin increases the uterine contractions during labor, thus help in childbirth. It also milk let down as it causes a decrease of muscle cells. There is also evidence that some of the oxytocin-containing neurons help in protecting other areas of a nervous system. Pitocin is an alternative name of oxytocin which is sometimes also called a cuddle hormone because it acts in the central nervous system on the neurons and develops an emotional bonding between human beings. Once it comes in the bloodstream of our body, it stays there for only 3 to 5 minutes after that it is consumed or metabolized in the body.

The peptide is a short amino acid monomers chain connected with peptides bond.

The precursor protein is inactive and converts into an active form when it breaks into smaller molecules or attaches with other molecules. It is also known as pro-proteins or propeptides.

It is an enzyme that is required for the biosynthesis of many carrier proteins. This transformation occurs by conversion of a prohormone to the corresponding amide (C(O)NH2).

Oxytocin generates as a precursor peptides from the OXT gene present in the body. Precursor peptides also include the oxytocin carrier protein neurophysin 1.  This inactive precursor protein is then actively hydrolyzed into smaller fragments by a series of enzymes.  The last hydrolysis which releases the active oxytocin nonapeptide is catalyzed by peptidylglycine alpha-amidating monooxygenase (PAM). But this activity of PAM enzymes is dependent on the concentration of vitamin C. Many of the tissues which have PAM enzymes also stores in high concentrated vitamin C. This biosynthesis is for human, but oxytocin production in animals is same as a human.

Side effects on animals:-

Side effects on Human:-

There are many side effects on humans due to the consumption of milk obtained from animals subjected to its injections. 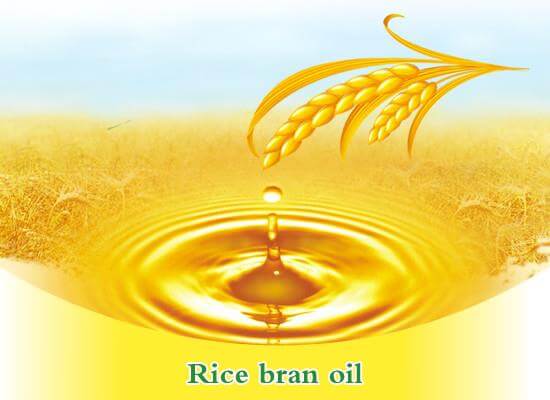 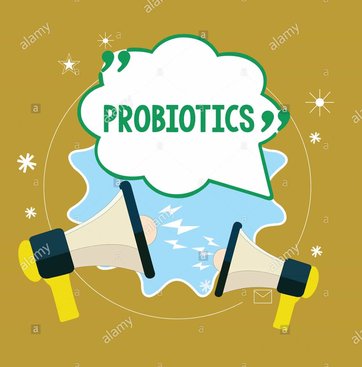